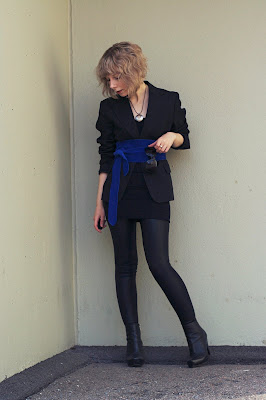 Oh, yes, I am something of a control freak by trade and have been proud of it. As an athletic coach, I meticulously scheduled each minute of practice time. In the classroom, I can't say every minute of thirty-five years worth of instruction has been planned, but each day there was a plan; and I have never been one to spend the first ten minutes of class shooting the breeze about Dancing with the Stars or giving my class the last ten minutes to "study."

Last week, I let go of the wheel. Boy, did I let go. I launched my AP Gov's (seniors) challenge based learning project and a modified cbl in my sophomore government classes. Strangely, once again I felt like a coach, but a coach during a game, not practice. No clipboard or script for the action; just a game plan, a pep talk, and advice on the fly. It was exciting but a little nerve-wracking. I felt most confident when I explained to the students why we were taking a student-oriented project that emphasized new technologies. I also loved making suggestions and asking guiding questions. But I have to admit that I felt disoriented and anxious. I battled a nagging sense that the groups were "wasting time".

I detected genuine excitement among many of the seniors. On the other hand, some of the sophs were dialing me out, per usual. Of course, it's way to early to reach any conclusions.

As I jokingly told my AP class when I was laying the whole trip out: "Even if we go down in flames, you guys will give me lots to blog about."

Larry, How does this seem to be going now?

Another update on this coming your way, soon!

Larry, I LOVE your comparison of teaching in a CBL project to coaching a GAME rather than a PRACTICE. Another key point is "Even if we go down in flames, you guys will give me lots to blog about." This is so true and makes a good point about student blogging as well. Ask them to blog about their process, their learning journey, and I'll bet they have plenty to reflect on, too. We learn more from our mistakes than our successes usually! I can't wait to hear your future updates and see solutions your students put into action.